The destructive agents that cause the most damage to wood are fungi, xilofagi saprophyte insects and marine invertebrates.

The technology applied to I.S.V.E. autoclaves aims to kerb the action of these organisms.

Fungi are lower vegetable organisms without chlorophyll that feed on already elaborated organic material. This material may be the remains of organisms which had at one time been alive (in this case the Fungi are the so-called Saprophytes) or an integral part of living organisms (in this case the Fungi are Parasites). The importance of fungi in the wood sector is particularly relevant because they cause the destruction and disruption in the wood.

In order for these fungi to develop the wood must have a humidity level of over 20%. 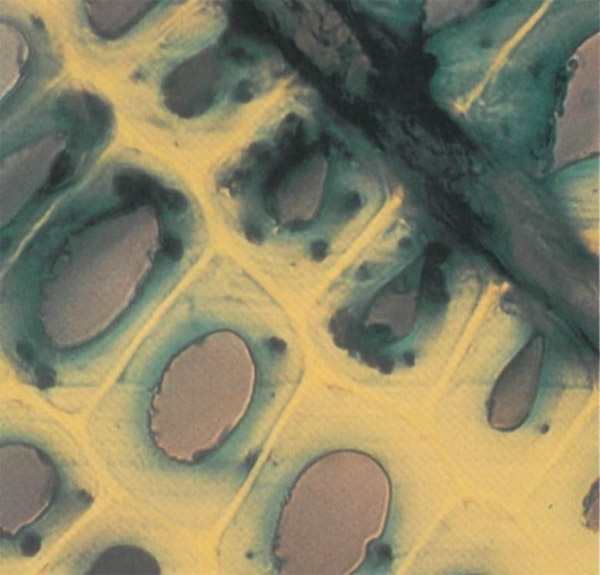 spreading of the “dark spot” fungus called “soft cavities”
which will gradually destroy the structure of the wood
making it similar to a brittle sponge.

They cause the bluing and mildew on installed wood. These fungi may cause concern only from the point of view of aesthetics, spoiling in some cases decorative panelling. 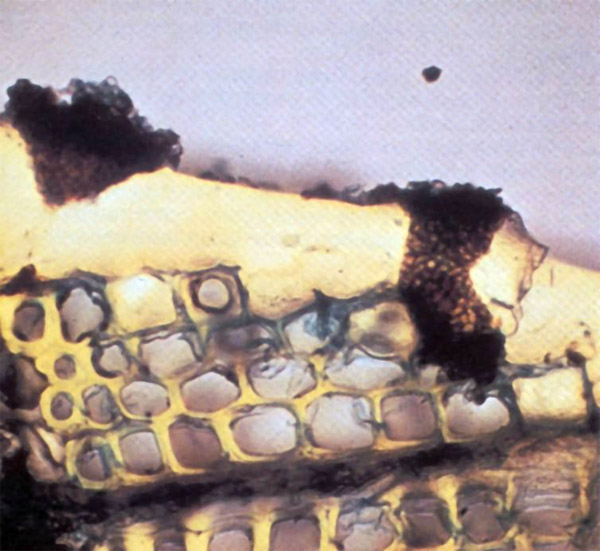 Insects which fly and lay their eggs in the pores and cracks in wood. The larva causes the most serious damage, by burrowing internal galleries in the installed material. They are present throughout Europe, but attacks vary greatly depending on the geographic area. The most important are Hylotrupes bajulus, Anobium punctatum and Lyctus brunneus. There are many other insects of less importance, which destroy the wood; among which, for example, are Hesperophanes and Xestobium rufovillosum.

Social insects divided up into various families. The most dangerous species for buildings are those which live underground, mainly Reticulitermes lucifugus and Reticulitermes santonensis.
In Europe termites can be found only in certain limited geographical areas; they are present in Italy throughout the whole peninsula and on the islands. In these areas, the use of wood preservants in the fight against termites is integrated by the use of other protective means, for example for floors, for foundation work and walls. The danger of the attacks stems from the fact that, as their activity is hidden from the light, a superficial inspection will not reveal their presence. They always respect the external surface of the pieces of wood so that the alarm (always to late) is given by some beam or frame collapsing. The infection is by this time widespread.

A name given mainly to marine invertebrates such as Limnoria sp.p. and Teredo sp.p., which require a certain level of salt in the water and which burrow large tunnels and cavities in the wood.
These organisms can seriously damage both fixed and floating structures.

Data, characteristics and illustrations are purely indicative.
I.S.V.E. Srl reserves the right to make the changes it deems most appropriate.

I.S.V.E. designs and builds wood treatment machinery that can be customized according to customer needs.

Any questions or requests?

This website uses cookies to improve your experience while you navigate through the website. Out of these, the cookies that are categorized as necessary are stored on your browser as they are essential for the working of basic functionalities of the website. We also use third-party cookies that help us analyze and understand how you use this website. These cookies will be stored in your browser only with your consent. You also have the option to opt-out of these cookies. But opting out of some of these cookies may affect your browsing experience.
SAVE & ACCEPT
Powered by